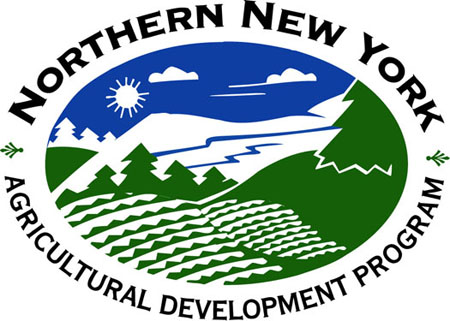 The NNYADP Farmer Committee is pleased to invite integrated research/extension proposals in areas it has identified as being of the high priority for 2015-2016 for the North Country’s agricultural production sector. Project ideas were solicited from researchers, CCE educators, and agricultural stakeholders. A list of the project ideas in each of several interest areas is included with this Request for Proposals (RFP).

Please share this call for proposals with colleagues who may have interest in agricultural research projects in the six-county NNY region: Clinton, Essex, Franklin, Jefferson, Lewis and St. Lawrence counties.

Here is some brief background and guidance for preparing a proposal: